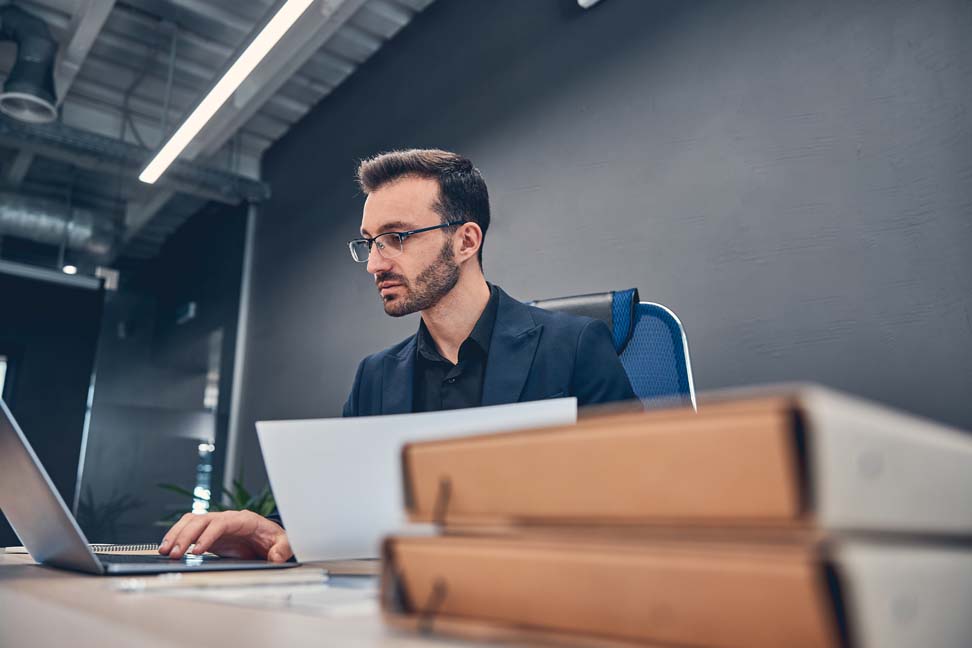 In general, all companies listed on the Stock Exchange and many limited liability companies should have an audit carried out each year. Other organisations may be required to have an audit, depending on how they are structured or owned, and others may request an audit without there being a requirement for them to have one. An audit is a process in which someone independent of an organisation examines the financial statements and other aspects of that organisation.

The purpose of this is for a view to be given by the auditor as to whether the financial report presents an accurate reflection of the organisation's financial position. The audit might ask questions such as:

Auditors must follow an exacting set of standards when examining the financial report, which are imposed by a government body. Once the audit is complete, an audit report is written explaining what the audit entailed and what opinion has been drawn from the work carried out.

The audit profession has come under attack in recent times with former Bank of England economist, Carsten Jung, who is now a senior economist at the Institute for Public Policy Research (IPPR) stating that it is 'failing society'. In his report on behalf of IPRR, Mr Jung accuses the audit sector of enabling boom and bust cycles by giving a falsely enhanced view of an organisation's finances from which management teams benefit, before the weak foundations are eventually revealed when the organisation collapses.

The IPRR report goes on to talk about the Carillion collapse of 2018, where financial reporting malpractice was cited as a driving factor. The IPPR report also states that several small-scale versions of the Carillion collapse are likely to be happening every year and calls upon the government to expand the remit of the audit so that is also examines governance, personal data usage and climate risks. These recommendations echo those of Sir John Kingman and Sir Donald Brydon in reviews they have made of the audit sector following high profile collapses such as BHS and Patisserie Valerie.

In response to the Kingman and Brydon reviews and the statutory audit market study carried out by the Competition and Markets Authority, the government now has an open consultation on audit reform. In the white paper issued on 18th March 2021, the government asks for views on proposals to strengthen the framework for major companies in the UK and how they are audited. The proposals look at how:

The reforms aim to:

- go towards restoring public trust in the operation and scrutiny of the UK's largest companies
- ensure that significant organisations in the UK are governed responsibly
- give investors, workers, creditors, and other stakeholders access to information on a company's performance which is more reliable and meaningful
- ensure that the UK's legal frameworks are at the forefront of best practice for major businesses internationally

Whilst the consultation is open for responses from anyone who has an interest in this area, the government would like to hear from the following in particular:

- anyone who uses financial statements
- investors (existing and potential)
- shareholders
- business stakeholders (creditors, workers etc.)
- representatives of firms who are regulated by the Financial Reporting Council (FRC)
- directors of large public or private companies, and
- representatives of regulatory bodies, for example professional associations on behalf of their members.