Many people are unaware that membership of a professional body is not a legal requirement for bookkeepers and accountants in order to offer professional services and the distinction between a qualification and a membership is not always clear. With recent talk as to how public trust in the profession can be improved, ideas such as an overhaul of the audit service and compulsory membership have been put forward.

In April 2021, the Association of Accounting Technicians (AAT) published the results of a study it had conducted which showed that 59% of the respondents were unaware that professional or formal qualifications are not required to set up as a high-street accountant and around 57% felt that membership should be mandatory.

There were more than 1,000 respondents to this study. In addition to this research, AAT also commissioned a survey of MPs and the results were published to YouGov in May 2021. The results showed that 78% of the MPs surveyed would support increased regulation and as such AAT is campaigning for compulsory membership to be made a legal requirement.

According to HMRC data, one third of the sector is made up of unregulated advisors and around two thirds of complaints regarding reporting errors and compliance come directly from this group. AAT suggests that making professional body membership mandatory will provide an almost instant solution since professional bodies can not only support and guide their members but also provide overarching scrutiny and pressure to maintain high standards. There is also a mechanism ingrained in professional membership which allows the body to investigate complaints and impose sanctions when these expected standards fail to be met.

The Institute of Chartered Accountants in England and Wales (ICAEW) feel that the industry might not respond well to such a large change. The ICAEW feels that there are many unqualified, non-members who are making a living from offering accountancy services and who are very experienced, as well as being very good at what they do.

Mandatory membership might be viewed by the industry as an overly harsh proposition. Whilst ICAEW acknowledges that there is a trust issue with the industry and that this is one of the driving forces behind the proposals, the body suggests that it is not the only way of addressing it.

Recent scandals such as the collapse of Carillion and Patisserie Valerie, which were blamed on reporting malpractices, have brought the audit sector under criticism. Audit and accountancy, whilst being quite different, are often considered under the same heading and so when one area is criticised, both feel the heat. HMRC are committed to ensuring that everyone is paying the right amount of tax and at the right time and there is a lot of pressure on professionals to facilitate this by ensuring that they give the right advice to their clients.

Although HMRC has not acted upon the AAT's proposals to date, they have launched a consultation regarding compulsory professional indemnity insurance. Under the rules put forward in this consultation, clients should be covered for financial losses and damage caused by the negligence of an unregulated advisor. However, the AAT feel that these proposals put the onus on the insurance industry to regulate the accountancy and tax profession, which is not their role. Instead, the government should be imposing legislation which provides more efficient and effective regulation of the profession.

Whatever opinion you side with, it seems likely that some major changes are afoot within our industry, and these are most likely necessary as the trust issue is one which cannot be ignored if the sector is to thrive. 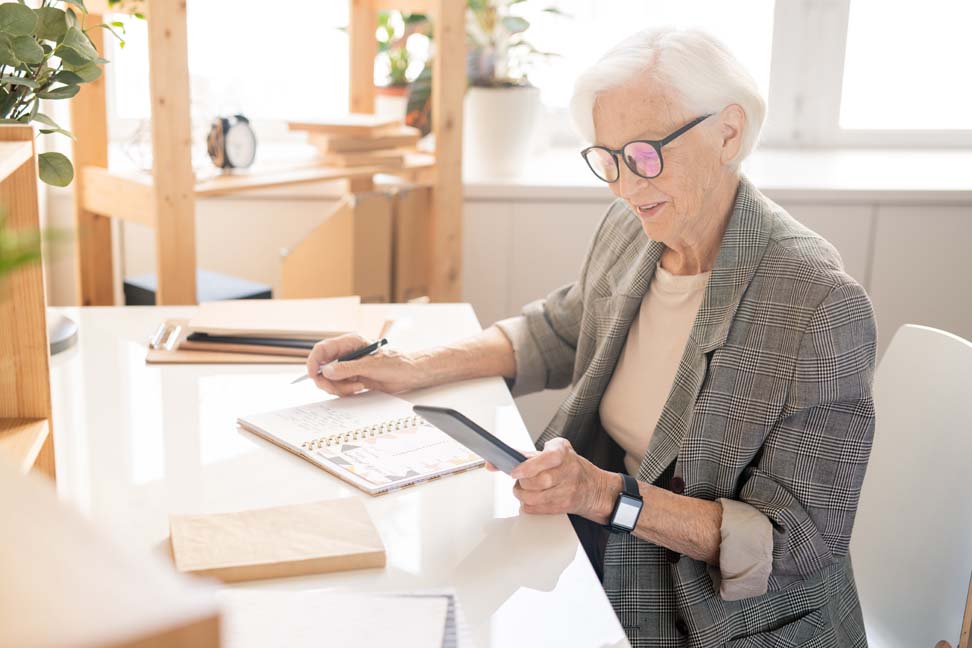