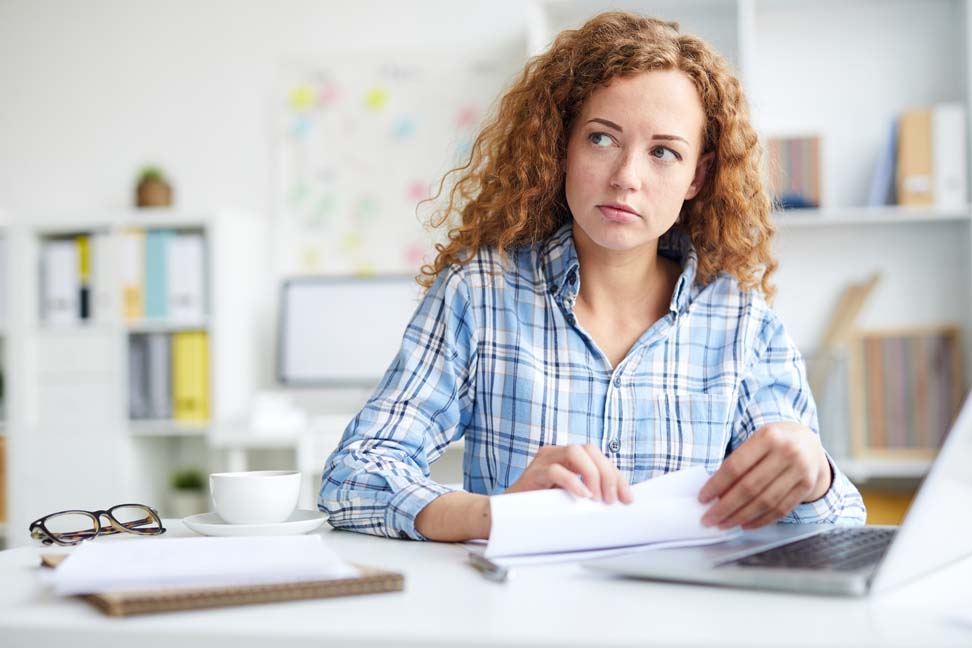 Tax Conditionality and the Hidden Economy

The hidden economy is made up of individuals and business that have sources of taxable income which are not declared to HMRC. By being unaware of this taxable income, the government misses out on funding for public services. The gap in funding (the difference between the tax which the government should collect and the amount actually collected) is known as the hidden economy tax gap and is estimated at £2.6 billion for 2018 to 2019.

Many people operate in the hidden economy because they are either unaware of or don't understand their tax obligations. If these people have been operating in the hidden economy for some time, they might find it more difficult to tell HMRC that they should be registered for tax. The hidden economy has a dark side too, as one might expect. It can be linked to criminal activities such as money laundering, health and safety violations, breaches of employment rights and immigration offences as well as distorting competition.

HMRC has ongoing operations in place to tackle the issues created by the hidden economy, one of which is tax conditionality. Conditionality restricts access to certain public sector licences by making granting of the licence conditional on the completion of a tax check. This helps applicants to understand what their tax obligations are. Conditionality is cost effective and a very simple way of tackling this part of the hidden economy and resulting tax gap as well as levelling the playing field.

Tax conditionality was introduced after the government carried out consultations on ways to address the problems caused by the hidden economy. The government wanted to make sure that any measures introduced would not only address these problems but would also minimise burdens on customers and licencing bodies.

In the 2020 budget, it was announced that the Finance Bill 2020-21 would legislate tax conditionality on the renewal of licences to drive taxis and private hire vehicles (PHVs), run a PHV business and deal in scrap metal. This means that anyone applying for a new licence or renewing an existing licence in these categories would not be granted the licence until they have completed checks confirming that they are registered for the appropriate taxes. This will come into effect on 4th April 2022.

This is new legislation. There are currently two items of legislation which apply to this area:

- Section 7 of the Taxes Management Act 1970 relates to individuals who start to receive income which is chargeable to tax. It requires that HMRC be notified of this fact within 6 months of the end of the tax year in which the income arose.
- Paragraph 2 of Schedule 18 to Finance Act 1998 relates to companies. If the company has not received a notice to file a return from HMRC, they should notify HMRC within 12 months of the end of the accounting period.

Conditionality is a test for compliance with these obligations.

From 4th April 2022, licensing bodies will be required to direct new applicants to the guidance provided by HMRC about their tax obligations and ensure that the applicant confirms they are aware of the guidance before the application is considered for approval. For renewals, licensing bodies should contact HMRC to obtain confirmation that a tax check has been carried out by the applicant. If the applicant does not carry out a tax check for any reason, then the licence will not be renewed. However, if the tax check is not carried out because of an HMRC failure, then the requirement will no longer apply.

Further details and information are available on the HMRC website.